How to spot an influencer with fake followers 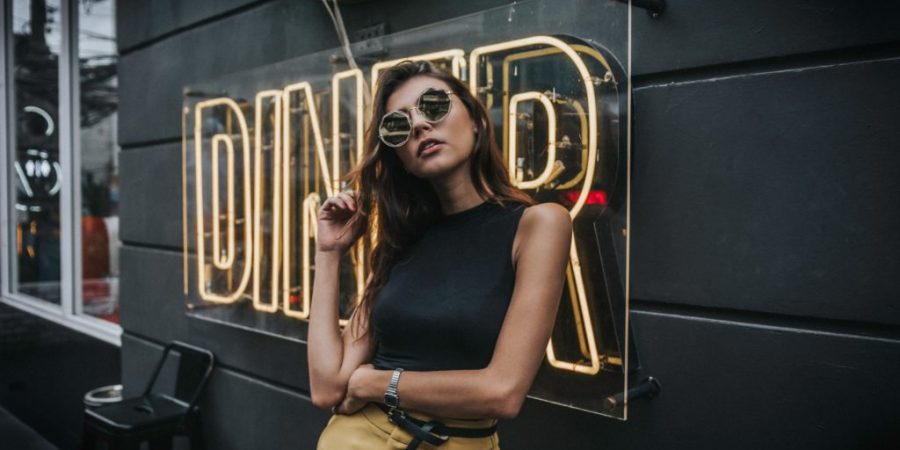 In today’s digital age, it’s getting increasingly difficult to keep up with marketing tactics and algorithms. What worked yesterday might not work tomorrow. One of the tools widely available to any business at the moment is influencer marketing. With lifestyle bloggers, famous Instagrammers, and self-made digital entrepreneurs surrounding us daily, it’s easy to see the appeal in this approach.

Most of these influencers can boast up to millions of followers. Their content is viewed by more people than many actual businesses will ever convert. You would be silly not to at least consider investing in influencer marketing – however, like with any business deal, it can be a bit daunting to figure out who exactly your pick should be.

The internet is full of people waiting to promote your business in exchange for compensation. However, not all of these influencers are genuine, and not all of them have the audience credibility they would have you believe. Naturally, as a business, you want the highest ROI on any investment, and this includes influencer marketing too. That is why choosing a genuine influencer is important – people with fake followers will not translate into conversions as their audience isn’t actually “influenced” at all.

What’s more, it’s becoming increasingly difficult to tell fake and genuine apart. There are companies that trade in fake followers, social media bots, and even ‘engagement pods’ – these latter are groups of influencers engaging with each other’s content. An audience made up of the mentioned accounts won’t interact with the influencer in a way that could be beneficial to your business.

So who should you choose? Here are a few tips for spotting an influencer with fake followers.

The quickest way to determine whether an influencer is worth your money or not is by putting their account name into an Instagram audit tool focused on fake followers or audience credibility. The Influencer Marketing Hub has a free tool for this that tells you an influencer’s engagement rate, like-comment ratio, and an estimated audience quality score. While this is a very useful tool, it also generalises somewhat, and this is where your personal research comes in.

First thing you can do is check your chosen influencer’s social media accounts and note the number of followers they have compared to the number of people they follow. Genuine accounts will exhibit similar patterns, although there are always exceptions to the rule. Generally, however, the influencers worth investing in have more followers than accounts they follow – on average, popular influencers will only follow a small fraction of their followers. The closer that ratio gets to an equal amount (and of course, if they follow more people than the followers they have), the more likely it is that their audience is fake or bought.

A quality influencer will have engagement of about 1.5-3% of their followers. For example, if an influencer has 100,000 followers, you should see 1,500-3,000 likes and comments (combined) on an average post. If this number drops to 1% or below, you should reconsider getting that influencer to promote your business or product. An engagement rate of 10% and above could also be suspicious – they could be part of an engagement pod to boost their numbers.

Once you have the engagement rate figured out, you still have to see the sort of comments left on posts. An influencer’s engagement rate might be just what you’re looking for, but the type of comments might tell a different story. If the comments are clearly irrelevant or gibberish, they’re from fake followers. Other spam comments include generic comments that could be applied to any photo, such as “great picture”, “beautiful”, “love it” or simply emojis.

Real followers – at least the influenceable type, which is what you’re looking for – will engage with posts on a much more personal level. They will leave insightful comments, heartfelt messages, or tag others they want to see the content. It’s usually quite easy to tell what comments are left by bots and spam accounts.

Naturally, fake followers aren’t the only concern you should have when starting out with influencer marketing. Finding the right influencer can be time-consuming at times, but by following the steps above you can make sure that at least you’re choosing genuine people who will be able to enter into a mutually beneficial business relationship. We will be covering other aspects of influencer marketing soon, so keep your eyes peeled! 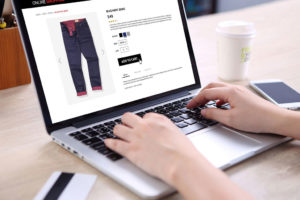 eCommerce Platforms: Choosing the Best One for Your Business 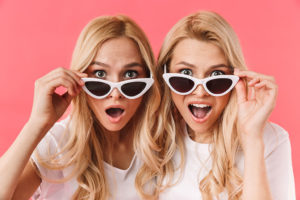 Lookalike Audiences: Mirroring the Success of Retargeting and More 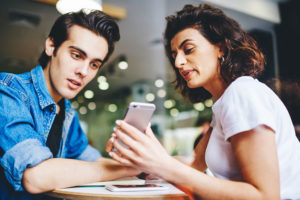 The 5 Top Reasons Why You Need A Responsive Website 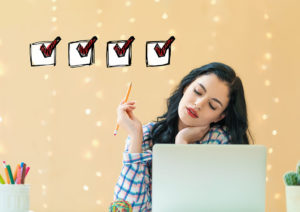 New Website Checklist: 3 Steps to Optimising Your Site for SEO 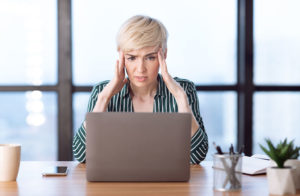 Black vs. White: Determining which SEO Practices to Avoid 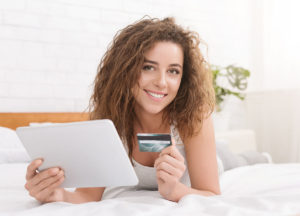 Set yourself up for success with the help of our innovative digital marketing strategies.